City Council allocated $100 to assist in buying a hook and ladder truck and fire equipment. The d "Reliance Fire Company, Number One of Seguin" received its charter from the State of Texas on August 26, 1882. Motto - "Always Ready, Depend on Us". Seguin's first fire station was located at the corner of N Austin and Gonzales streets. 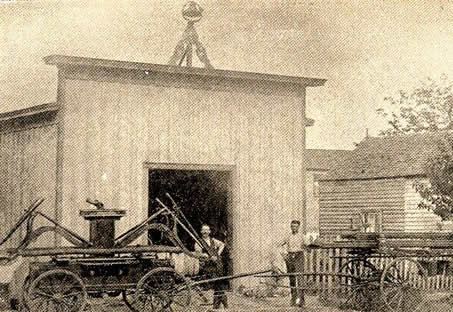 The need for City water works became of vital importance in the 1880s due to rapid population growth. The new system was completed and water shot over the Court House lawn by the "fire boys' on May 23, 1887. 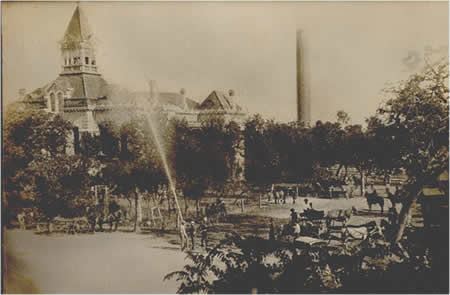 A new home was built for the Fire Department in 1908 when City Council allocated $7000 for a new City Hall and Fire Station. The building was and still is located at the Northwest Corner of Austin and Mountain Streets. 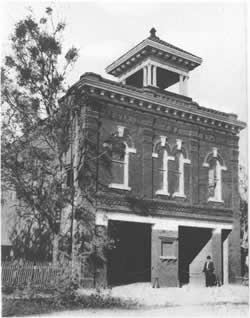 Firefighters pose for a picture while training on the department's first motorized fire truck, a 1916 American LaFrance. 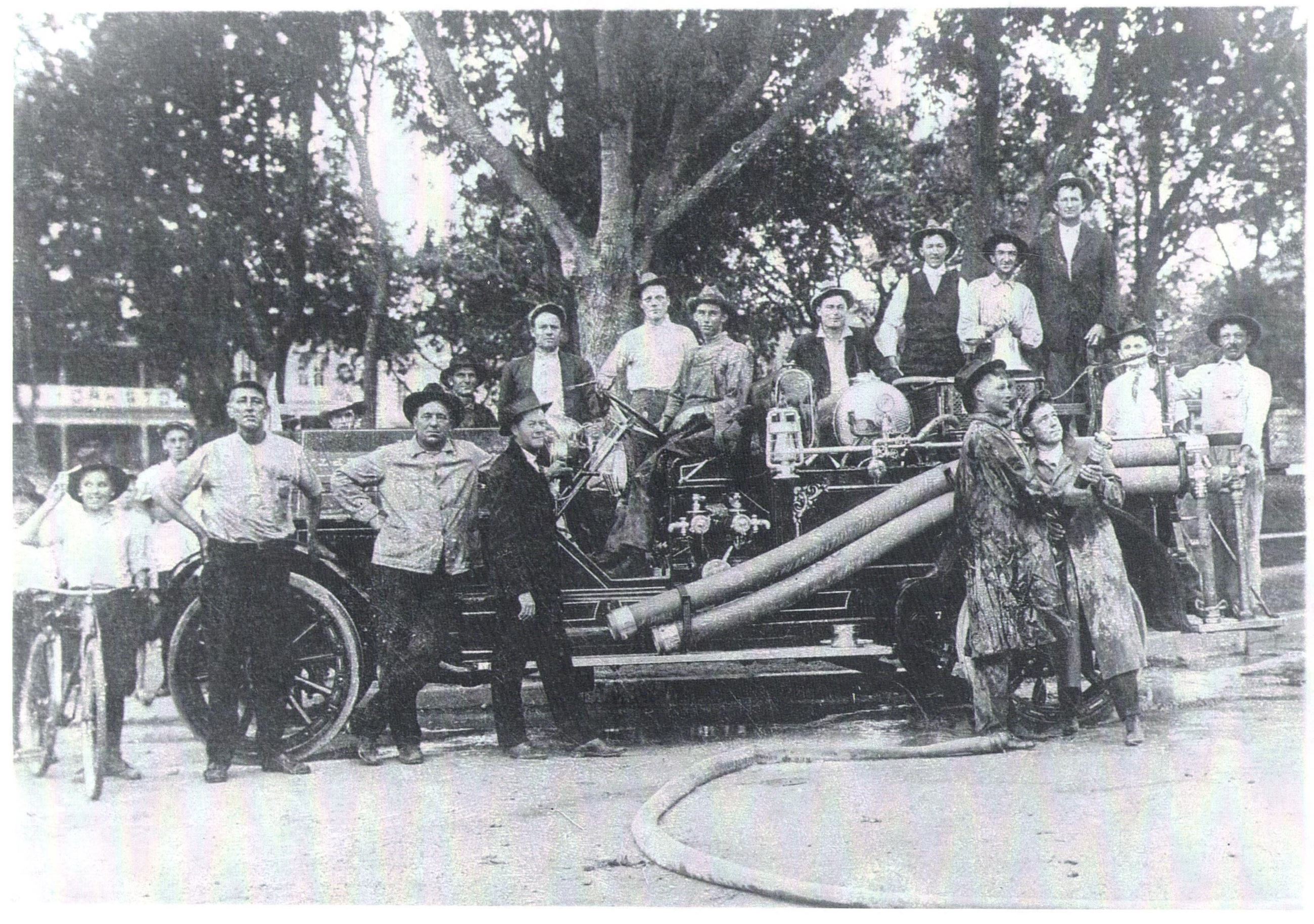 Seguin Auxiliary is one of the oldest and largest in the state. It was organized in February of 1935 and began with 65 members. Its Object is to promote the interest and welfare of the members of the Seguin Fire Department.

Seguin Racing Team won first place at the State meet in Amarillo with a time of 21 seconds - they took home a $300 prize. 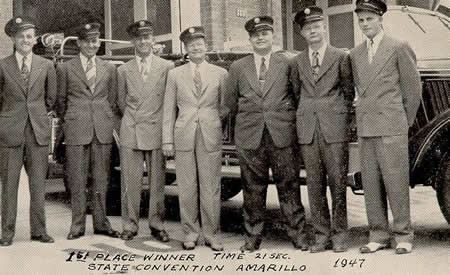 Memorial Fire and Police Headquarters was built and opened in 1949 at a cost of $85,000 at the corner of Elm and River Streets. Its architectural style was intended to be "Italian Renaissance executed in modern materials and appurtenances." The station was opened in 1949 and remains in use today, serving the downtown area. 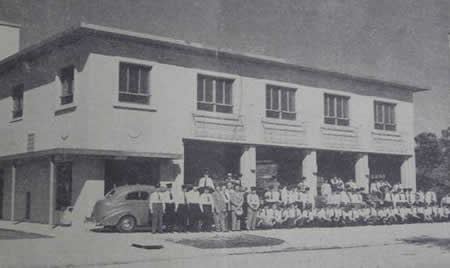