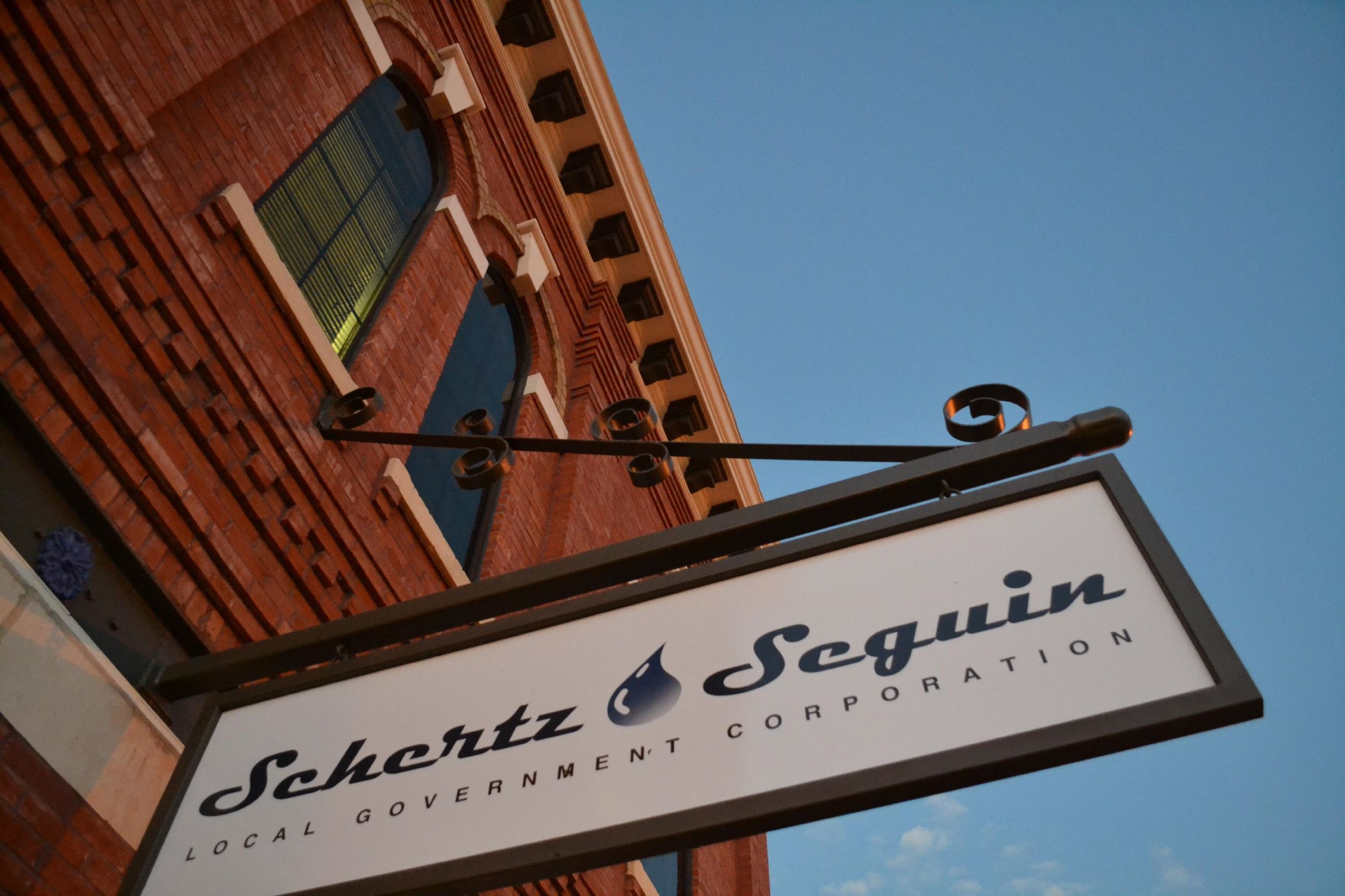 The Schertz/Seguin Local Government Corporation (SSLGC) is not a committee of the City of Seguin, but a separate corporation owned equally by the cities of Seguin and Schertz. Information provided here is for informational purposes only. The documents posted to this site are provided by the SSLGC. If you require additional information about the SSLGC, call 830-401-2409 or by email.

The Schertz/Seguin Local Government Corporation (SSLGC) was created as a wholesale water supply system. The Carrizo Aquifer is utilized for this purpose to benefit the Cities of Schertz and Seguin. SSLGC was formed in December 1998 under Subchapter D of Chapter 431 of the Texas Transportation Code. SSLGC is governed by a board which consists of five directors and two ex-officio appointed by the city councils of Schertz and Seguin.

SSLGC began actual production in September 2002 and has continued to grow to serve the Cities of Schertz and Seguin as their primary water source. SSLGC maintains a strong wholesale water customer base including contracts with the Cities of Selma, Universal City, as well as Springs Hill Water Supply Corporation and the San Antonio Water System.

Agendas are available prior to the meetings.